The last thing you need on your list this festive season is a dreaded hangover. Sydney naturopath Rebecca Warren divulges her top natural ways to nurture the body after an evening of overindulgence.

Load up on a liquid breakfast

While it’s tempting to opt for a greasy breakfast, you’ll get the best start by choosing nutrient density over energy density.

“Green smoothies and veggie juices can be really helpful because they’re loaded with B vitamins and vitamin C, and they also assist with rehydration,” Rebecca says.

And because they’re liquids, they’ll be gentler on the gut and digestive system.

“Your body has already been working super hard to detoxify the alcohol so you don’t want to make it work even harder to deal with all the grease from a big fry-up,” she says. Water is your best alcohol-pairing friend, and it becomes an even more important sidekick the morning after a big night.

“Keep a water bottle at your bedside, so if you’re feeling lousy when you wake up you can start the rehydration process without having to get out of bed,” says Rebecca.

While you don’t need to avoid coffee, be mindful it’s not going to help you rehydrate.

“The caffeine will go straight to your adrenal glands and push your body more than it needs,” she says.

Stop for a spot of tea

Make up a batch of dandelion root chai tea to promote gentle detoxification.

“Queasiness is generally caused when the liver isn’t able to keep up with the extra toxins, which end up hanging around in circulation instead of being passed out of the body,” Rebecca says.

“Dandelion root increases bile production and flow, which then helps our bodies bind up toxins and get them out.” 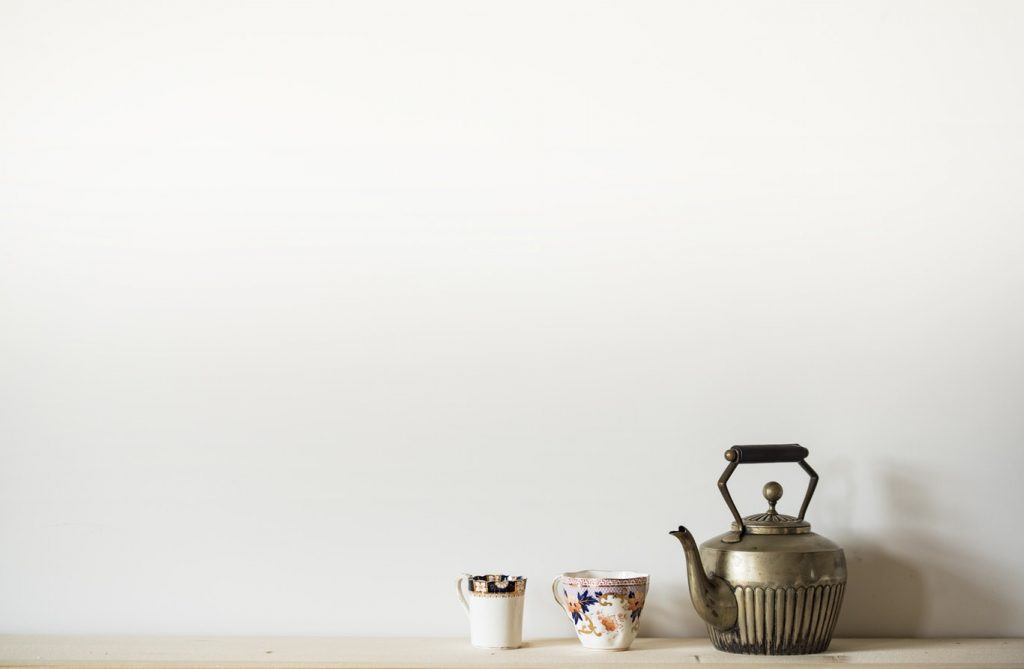 A helpful herb to add to your hangover toolkit is St Mary’s Thistle, also known as milk thistle.

The traditional herbal medicine can relieve indigestion and an upset stomach, as well as get your liver back on track.

“It helps the body deal with alcohol, protecting the liver cells and minimising the damage that can occur from drinking,” says Rebecca, who advises speaking to a health professional before supplementing.

Take some with your breakfast, and next time, also before you start drinking.

Go for good-quality wholegrain carbs such as toast, muesli or cereal when you’re finally feeling ready to tackle a meal.

“Wholegrain carbs help to stabilise our blood sugar levels, provide us with slow-burn energy and are a great source of fibre which helps refuel and revive the bacteria in our gut that would have taken a knock,” she says.

If you can stomach it, add good-quality fats and protein to your toast such as smoked salmon, avocado, eggs or haloumi.